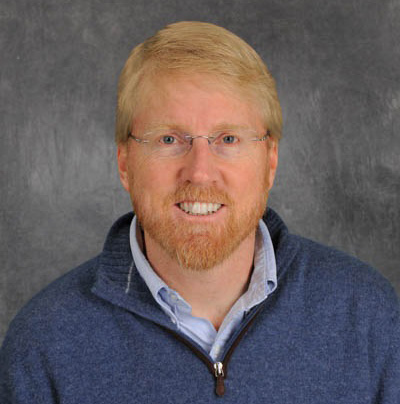 From 2008-2010 I worked back East in a “traditional” practice. I found myself rushing in and out of rooms, seeing people for about six minutes and spending more time on the computer than with patients. I came home every night tired and having to do several hours of charts—and this was for billing, not for patients. I had practiced differently in Alaska and I wanted to get back to that. So, in 2011 I stepped off the gerbil wheel and started a direct pay practice and practiced under that model for 6 wonderful years. I was a doctor again, practicing medicine instead of feeling like a machine churning out data. The patients really appreciated what we were doing. Now I am back up in Alaska teaching at a family medicine residency. Unfortunately, our clinic often feels like a cog in the medical-industrial complex – to the detriment of our residents, our staff and most importantly our patients. We are working very hard to change that!

I was an attendee at the first Osler Symposium in Albuquerque and facilitated a breakout session on Direct Primary Care at the second in San Diego. I can honestly say that they were the best medical conferences I have ever attended. The programs and speakers were outstanding and everyone came away renewed. I have been a strong proponent of this undertaking ever since, especially the new format of weekend retreats. I am honored to be a founding board member of an organization named for Sir William Osler.