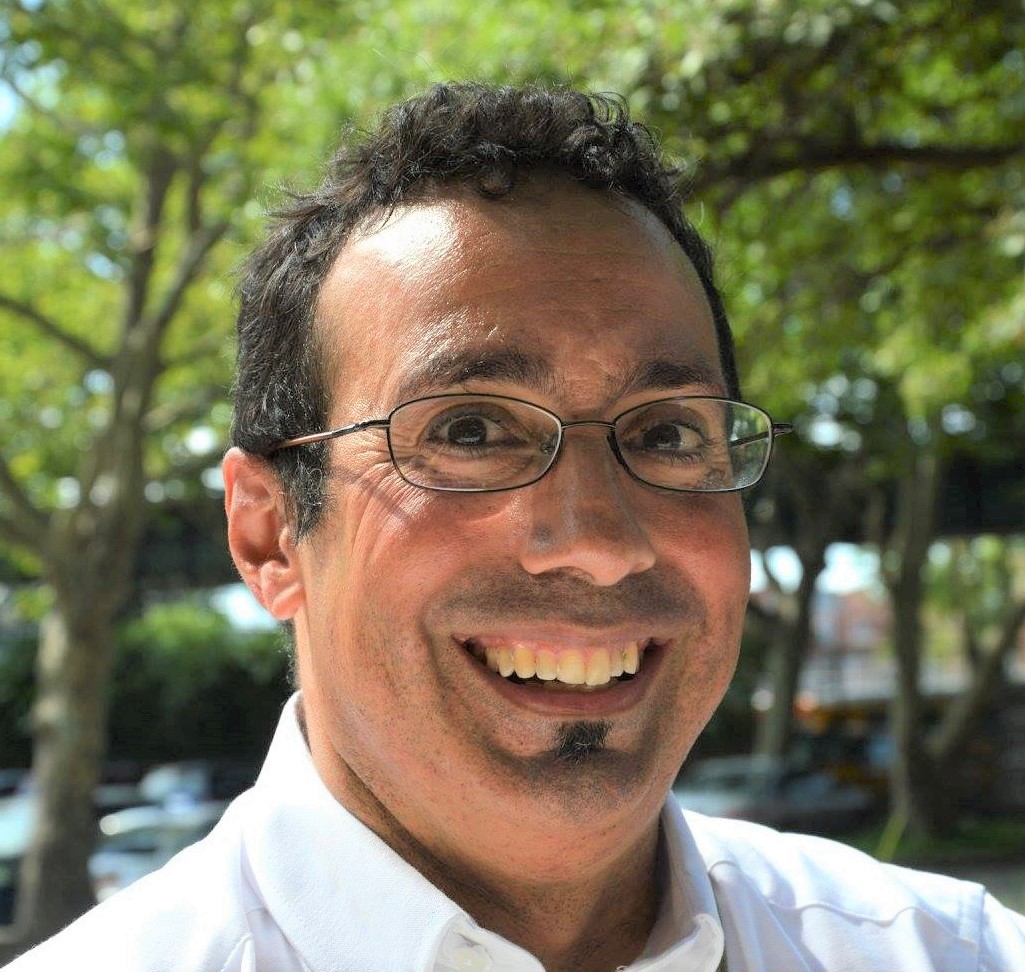 I have worked in a variety of fields throughout my adult life, including accounting and tax preparation; construction; social work for an HIV Advocacy agency in the 1980’s; consumer protection; government (legislative assistant in the New York State Assembly); the restaurant industry; and Off-Broadway theater in set and lighting. None of those potential career paths might have predicted that I would end up becoming a general surgeon. Yet, I truly believed that medicine would clearly unite the common threads in public service and the technical challenges of each in the list above. Instead, Medicine turned out to be far more fracturing of self and will, than the unity I expected. It is crazy. I spent several years in private practice as well as training overseas in Vascular Surgery. And, despite my inward and outward journeys, each day I am more and more confronted with increasingly absurd requests for patient care affidavits, forms and certifications that have clearly nothing to do with wellness. Either the patient’s or mine!

I have been on the surgical staff at University of New Mexico Hospital, a faculty member, and a surgeon at New Mexico Veterans Administration Medical Center for > 15 years. I was listed in a 2015 and 2016 New Mexico “Top Doc” survey. I was grateful for that, but the current structure of medicine needs to be questioned if its end result is burnout. What really is a “Top Doc”? One who only complies with abundant regulatory nonsense, or one who actually treats patients in an open, honest and appropriate manner? There is a surgical saying: “No one’s cause is advanced if the patient with the bleeding ulcer is being fixed, while creating ulcers in everyone else on the team around them.” The Osler symposium is one forum to search for the possible answers to the alienation that has become the daily practice…