“I’m not only the Hair Club President, I’m also a client.” Whether or not you remember those commercials it works here. I describe myself as a generally optimistic, chronic malcontent. Just before I was asked to be president of The Osler Symposia, one of my favorite orthopedist friends killed himself. So taking this on seemed perhaps timely.

I’ve spent 20+ years thankful for all that my medical career has offered me, but also generally disgusted by our system as practiced… excluding the days my two boys were born… and my subsequent vasectomy. Thank you Sierra Vista Hospital and US healthcare!

Emergency medicine has taken me from Albuquerque, to Wyoming, New Zealand, Tasmania, Haiti, Hawaii and now San Luis Obispo, and cruise ship medicine has helped fill some gaps in between. Since 2015 I’ve also been offering direct primary care house calls and telemedicine through a company I started with my wife Vanessa called “Pre-R,” which lets me be the doc I like to be.

Between ER shifts, kids and Pre-R, medical device design also helps keep me awake at night. And I should add, from 2003-2012 I cut my teeth on nonprofits and construction with Endorphin Power Company, which served as the umbrella organization for the previous Osler Symposia.

My goal as president of The Osler Symposia is to build an organization that not only helps doctors and nurses to not kill themselves and “keep fighting the good fight,” but also to network, organize, invent and change healthcare. See you in SLO! 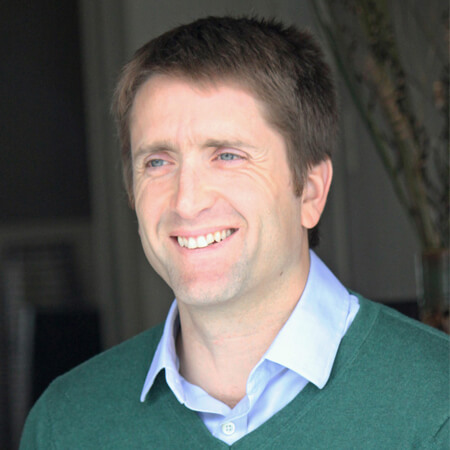